The team of Harvard sailing saw the unpredictable weather in four regattas, which held in the past weekend and emerged with overall mixed results. 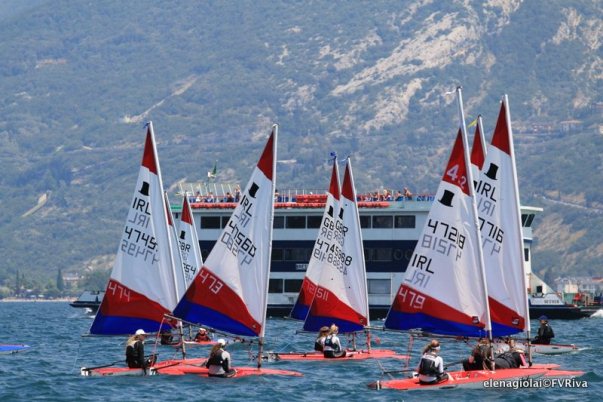 The Crimson divided four events across the Northeast, keeping Harvard Invitational at home, the Regis Bowl, organized by Boston University, the George Warren Smith Trophy at MIT,  and the fourth one the Rogers Trophy at Cornell. Wind and Rain played havoc over the course during the initial two-day of regattas.

The Harvard Invitational was the second sailing team home regatta of the fall. In the race, Harvard took fifth position by a wide margin, but turned in short with 16 points Brown in fourth. At the end, the Crimson edged out Emmanuel College and Bates College, amongst others.