Celebrations are on for Duluth to mark its maritime heritage for the fifth time. Rare views of tall-masted ships are already being seen by Duluth that are hanging in and sailing out of the harbor. It is highlighting some of the local schooners as well. The maritime heritage celebrations for Duluth will start from August 11 and go on till August 13. This year the festival of the sail will also highlight a heroic ship which is connected to the Twin Ports from the time it was born 75 years ago. It is heard that the festival of ship at Duluth that sees a series of tall ships started in the year 2008. 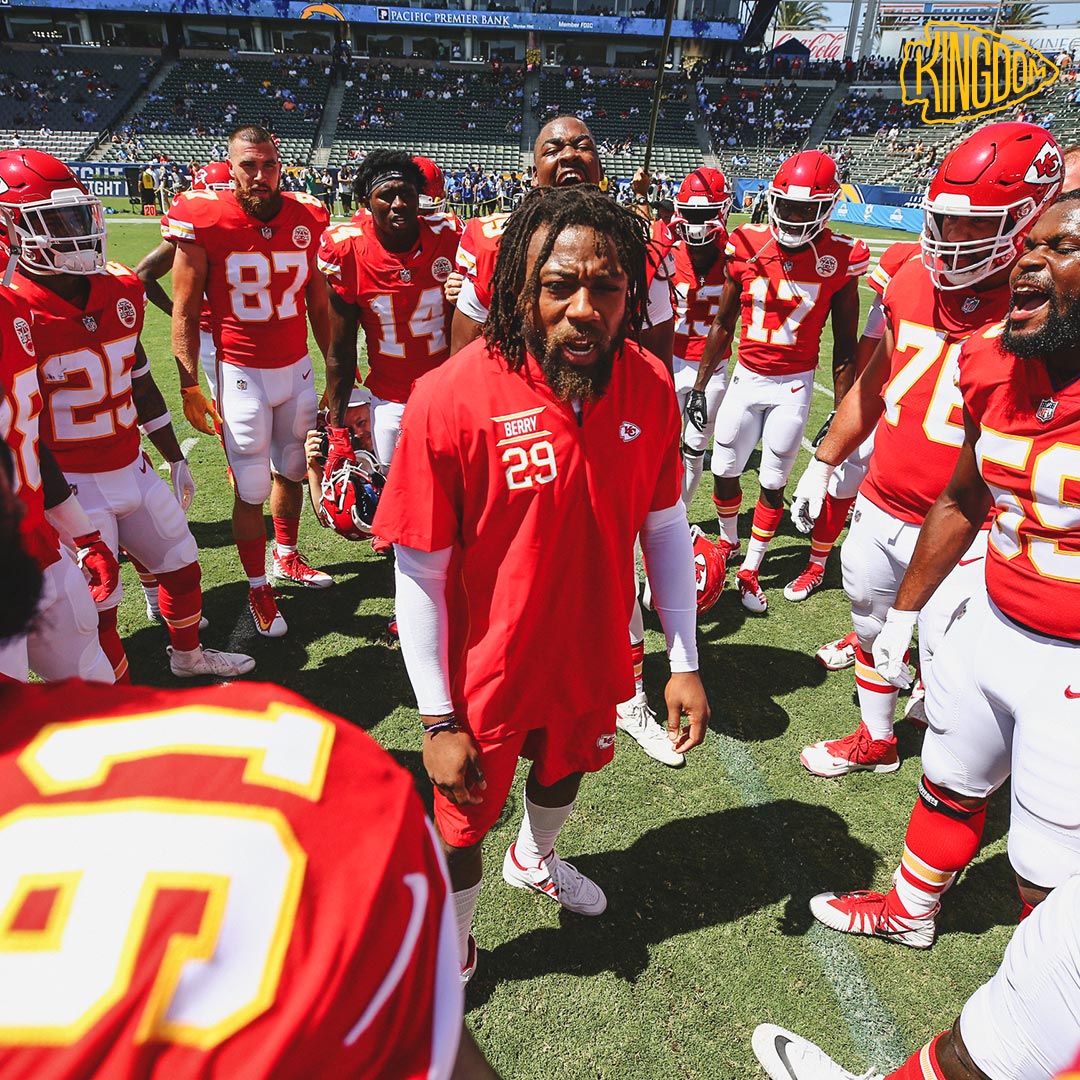 It was also repeated in the years 2010, 2013, and also in 2016. All of the festivals including the first one were organized by Craig Samborski. He is from Draw Events. More than 300,000 visitors were attracted to this event when it happened back in the year 2016. Visitors from other regions and local people also watched the ships for more than three days.
Continue Reading