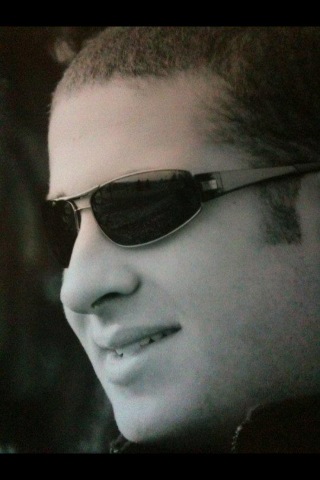 In 2014, he started managing the NWYRC (Northwest Youth Racing circuit) which has seven summer regattas in Washington and Oregon. Many regattas attend and fleet sizes were in single digits. Nelson noticed that two or three teams were regularly participating. He called upon talented sailors like U.S. Olympian Helena Scutt and U.S. Singlehanded Champions Hanne Weaver and Derick Vranizan. These sailors went to receive the success at the national and international level. By 2014, NWYRC has doubled his team total size is 620 sailors. Those who race regularly in the fleet were top ten finishers from the championships, but there is a lot of work to do in our champion.

If we really want to win the championships we have to work on them by focusing on efforts and providing coaches to mid-fleeters and get them out of regattas. It’s very easy to work on top-sailors, but the performers who have high capabilities need more challengers as to challenge them on starting line and to pay for the mistakes in the race. If the average sailor fleet caliber increases, then the local regattas start from big regatta.

Nelson spends most of the time with mid-filters as they are small in teams and have no coach and it is rewarding as their mistakes are easily observable and rapidly improve. The mid-fleeters are improving to sail against top skippers.

We need to keep reminder as a host as what youth sports are all about. It’s not for fun; it’s a positive and welcoming regatta culture.

The teams work with cooperation which makes Nelson proud which helps in development as there is no alternative. And a self-attitude person in sports never helps in increasing participation and competitiveness.